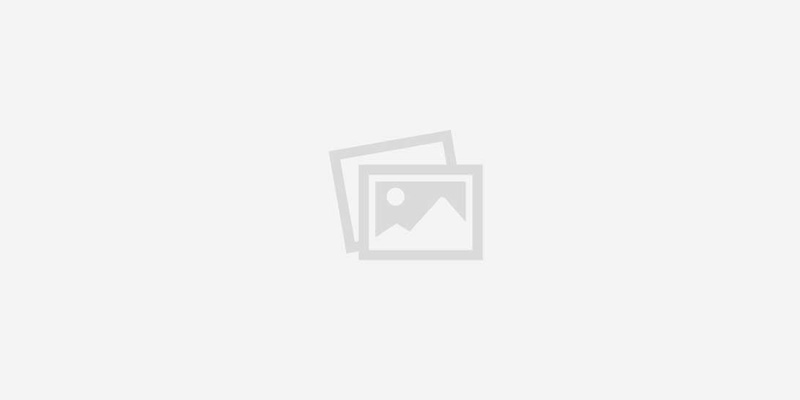 Spuds And Duds – Abundant Thanks To…

On March 18th, the Jephthah Chapter of Eastern Star joined with Treasure House Fashions for a food, fashion and fun event – a Potato Bar (“SPUDS”) plus Swedish meatballs, crudité and yummy apple crisp for dessert and a Fashion Show (“DUDS”) provided by Treasure House Fashions. The $20 tickets entitled guests to select WHITE or SWEET potato with other ‘goodies’ and enjoy a fashion show! We want to express ABUNDANT THANKS TO—

Glass Slipper Ball – Abundant Thanks To…

The spectacular Glass Slipper Ball was held on Saturday, March 25 at the Doubletree in Cranberry, complete with scrumptious

signature tastings, wine purveyors, Cork Pull, Silent Auction Live Auction and dancing to the Live Band, City Heat. Proceeds benefited three women’s initiatives: Project to End Human Trafficking, Living in Liberty and Treasure House Fashions. The evening was a delight for all attendees and we want to express ABUNDANT THANKS TO…

TWO EVENTS MADE “MARCH MADNESS” – but also a DOUBLE BLESSING!!

Sally Power
Founder and Executive Director of Treasure House Fashions In 2000, after navigating through a divorce and “inheriting” over $200,000… worth of debt, Sally purchased a retail store to augment her income. The rest is history and she drafted other like-minded women to walk alongside me responding to a need – tangibly “affirming the treasure” within women navigating challenging journeys.